The commercial part of the airport has an asphalted runway, that is 1300 meters long and 30 meters wide. It also has taxiways, aprons and also lighting technology eg. for night flights. The sports airport is used by the Society.

The airport not only deals with commercial flights; you can also go sightseeing with our airplane, you can go tandem parachuting, can travel by air taxi, but we also have a guesthouse, where 7 people can have a rest in a modern, clean environment, in the hart of nature. In the sake of the comfortability of the guesthouse we also took advantage of financial support to upgrade it. The supported project was made possible with the Kisfaludy Turisztikai Fejlesztési Program.

If there is a need we can organize photoshooting after arrangement. 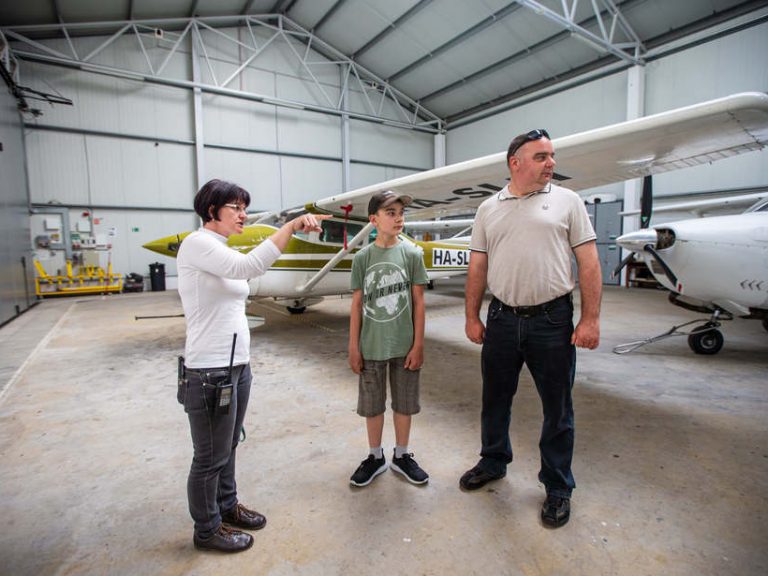 A local medium, the BEOL helped making little children’s wishes come true. In this event, a lucky child’s, Zoltán Fábián’s dream could also come true. He wanted to meet an air traffic controller, so on 25th May they made a visit to our airport, where he could meet our colleague. He could see the tower,… 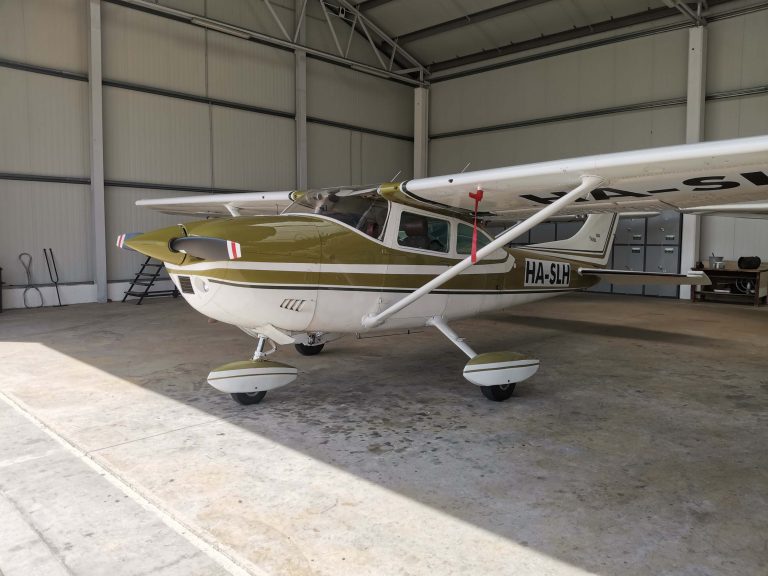